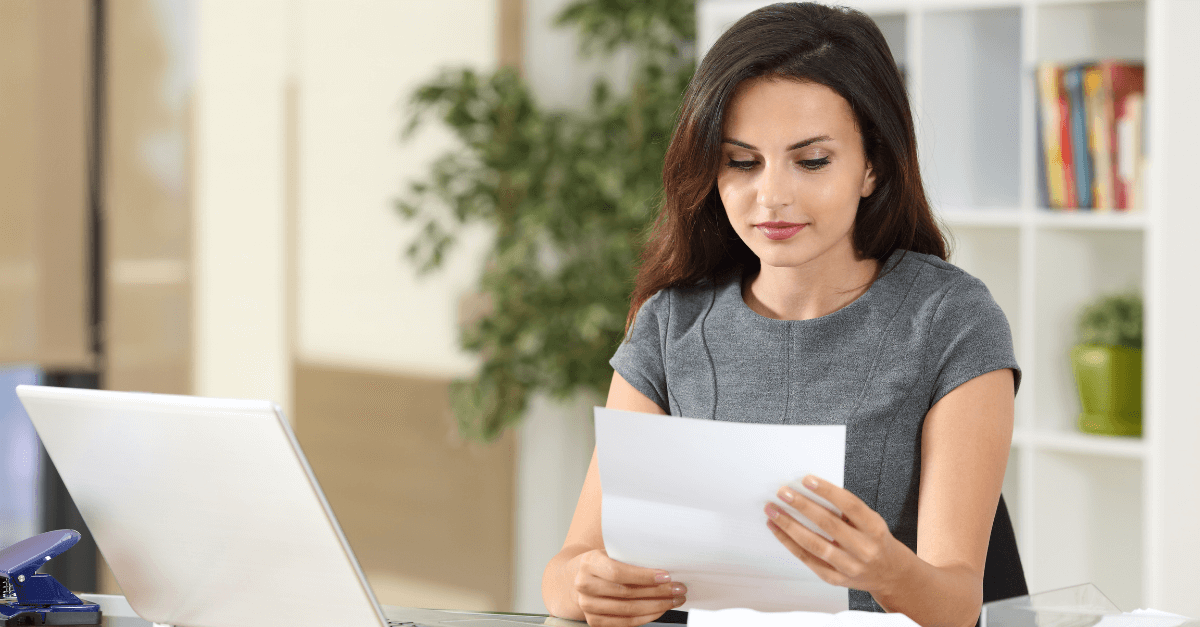 What is a Dispute Letter?

Did you know that as many as 2 out of every 3 people find an error on their credit report? If you review your credit report and find any information that’s inaccurate, you should dispute it right away. You can do this by writing a dispute letter and sending it to the credit bureaus and to the creditor that’s reporting inaccurate information.

Types of Errors on Credit Reports

Credit reports can contain several different types of incorrect information. These include:

What Needs to Be Included in a Dispute Letter

A credit dispute letter isn’t difficult to write. The information that should be included is:

Clearly state that the item should be removed from your credit report.  You may want to include a copy of the credit report that’s wrong with the disputed information highlighted or circled.

What Happens Once You Send a Dispute Letter?

Filing a dispute letter isn’t a guarantee that negative items will be removed from your credit report, but the better your documentation, the better chance it will be corrected. If the negative item is removed, you’ll soon see an improvement in your credit score.

Getting Help with a Dispute Letter

If you’d rather not write a dispute letter, your best bet is to let Dovly take care of it for you. We’re an automated credit repair engine, and we can track and help you fix and manage your credit. We’ve disputed over 100,000 credit errors, and we can help you get yours corrected too. Get in touch with Dovly today. 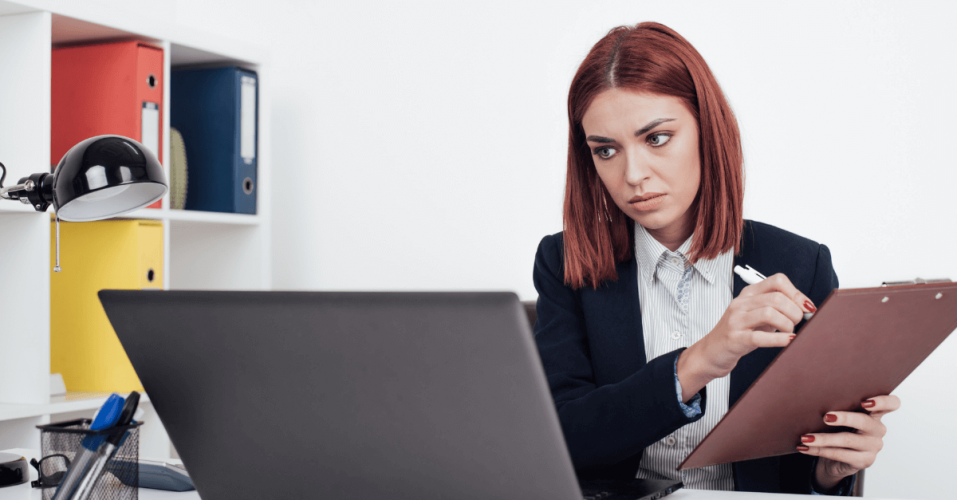 What is a Credit Reporting Agency? 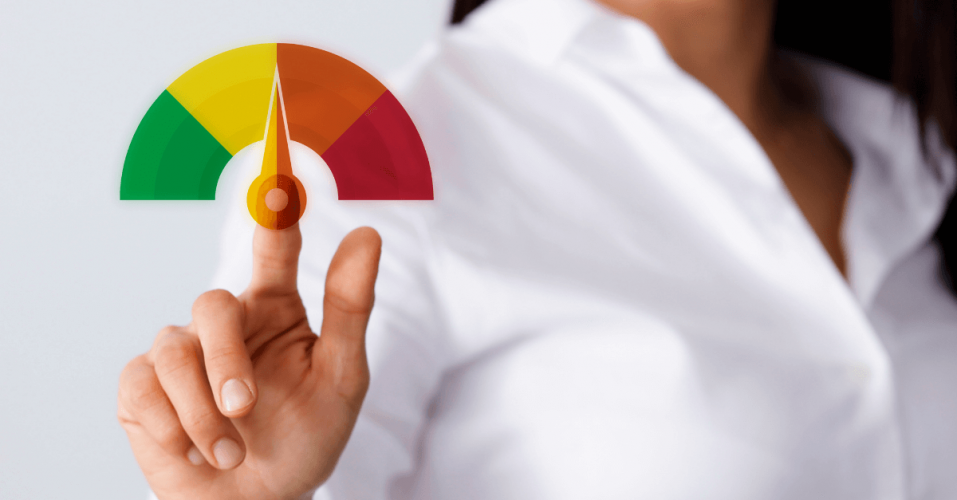 Dovly is an advanced credit solutions engine that tracks, manages, and restores your credit.
IMPROVE MY CREDIT
SIGN IN
© 2023 Dovly, Inc. All rights reserved.

Stay up to date