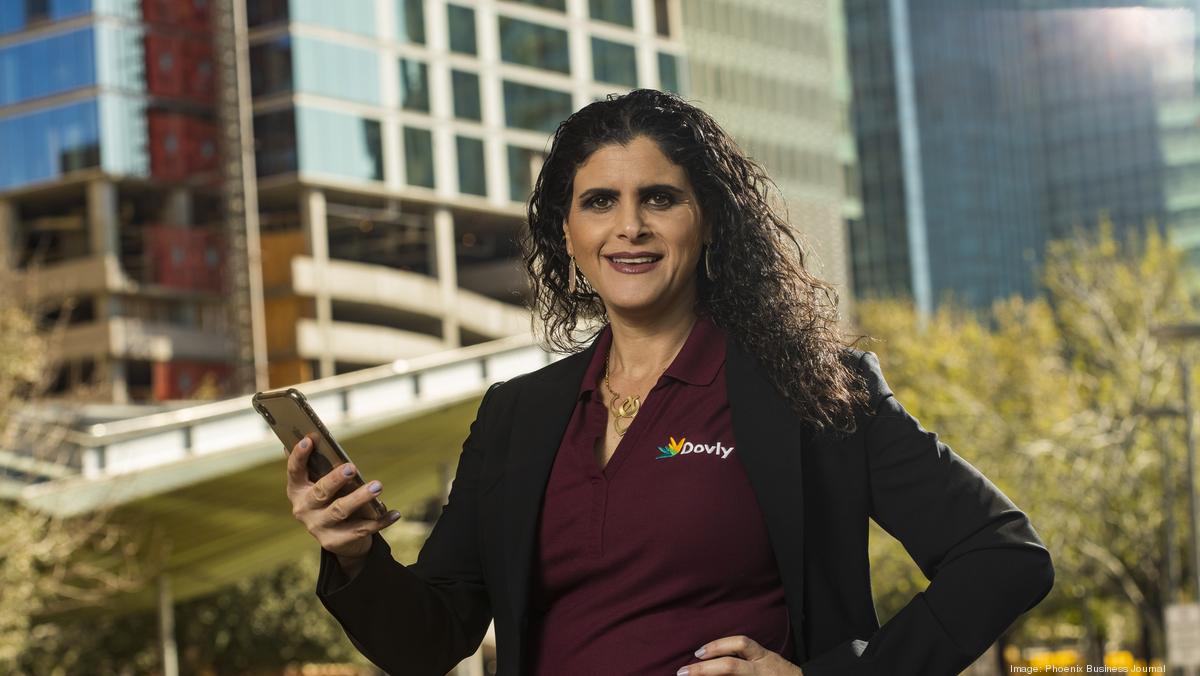 Dovly on a mission to make financing accessible for all

Entrepreneur: Valley startup on mission to make financing accessible to all

As an Israeli immigrant who moved to San Diego with her family when she was 4 years old, Nirit Rubenstein saw firsthand how difficult it was when adults don’t have a credit history.

After taking a general manager job with Green Dot Corp., one of the largest prepaid debit card companies, she saw the financial problems that can arise if people can’t access banks or can’t get a credit card.

Since two out of three people need help with their credit, Rubenstein and her co-founder, Tedis Baboumian, started Dovly Inc., a Phoenix-based automated credit repair solution that uses an algorithm they say is proven to increase credit scores.

Baboumian, who was born in Iran and moved to the U.S. at 7 years old, spent 20 years in consumer credit.

Dovly’s platform is distributed through channel partners and can be used for any company that’s using credit to make a financial decision on a customer, Rubenstein said.

“We give them an opportunity to re-engage that customer and share revenue with the credit repair for them,” said Rubenstein, the CEO and co-founder of Dovly. “They have a better customer experience and they get a new stream of revenue from a customer they previously weren’t making any money off of.”

The idea for Dovly came about when Rubenstein was CEO of Los Angeles-based Credfly, one of the nation’s largest credit repair companies.

“It was everything I didn’t want to be,” she said. “Ultimately, we weren’t using technology to solve a problem, and I saw this huge need.”

Rubenstein met Baboumian and the two immediately connected as immigrants who both served in the military. He was a Marine and she served in the Israeli Army in an Air Force unit.

She was recruited by Scottsdale-based Nextiva CEO Tomas Gorny to be chief operating officer. However, she left Nextiva after a year because she had the itch to start her own business.

Baboumian demonstrated the platform to her, and the two started Dovly in April 2018. The name comes from a dove, which represents a new beginning and new life.

“To have options is a very liberating feeling,” she said. “That’s what we do for our customers is to give them financial freedom.”

Baboumian put in $25,000 to develop the software foundation, and Rubenstein contributed $135,000 to get the company going.

The software was launched in April 2019, and Dovly brought on its first channel partner, Chime Bank, in June.

Dovly raised $600,000 last August from Croghan Investments LLC in Scottsdale, and the startup now has more than 10 channel partners.

The company has eight full-time employees and five part-time employees, who work remotely out of their homes. Dovly is in the process of looking for a Phoenix-area office.

Dovly is focused on product iteration and savings for the consumer, as well as building out its customer base and increasing engagement. The plan is to do more hiring and tap into the Arizona State University talent with data scientists and software developers.

The startup was a finalist for both Arizona Commerce Authority’s Fall 2019 Arizona Innovation Challenge and the Venture Madness business competition in January. 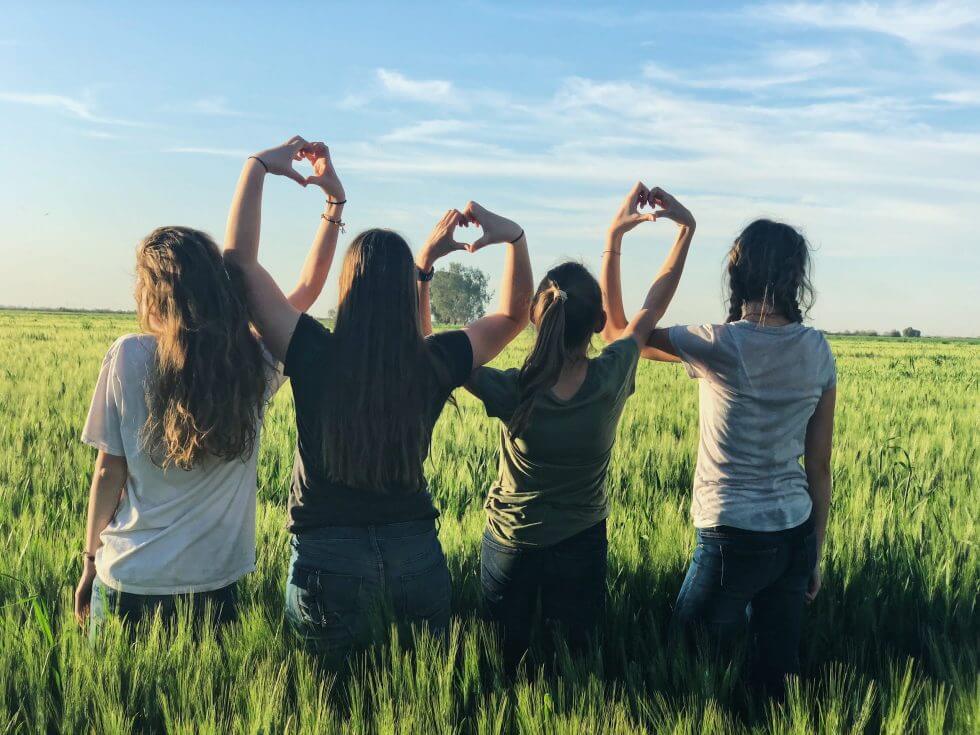 How to achieve financial peace of mind 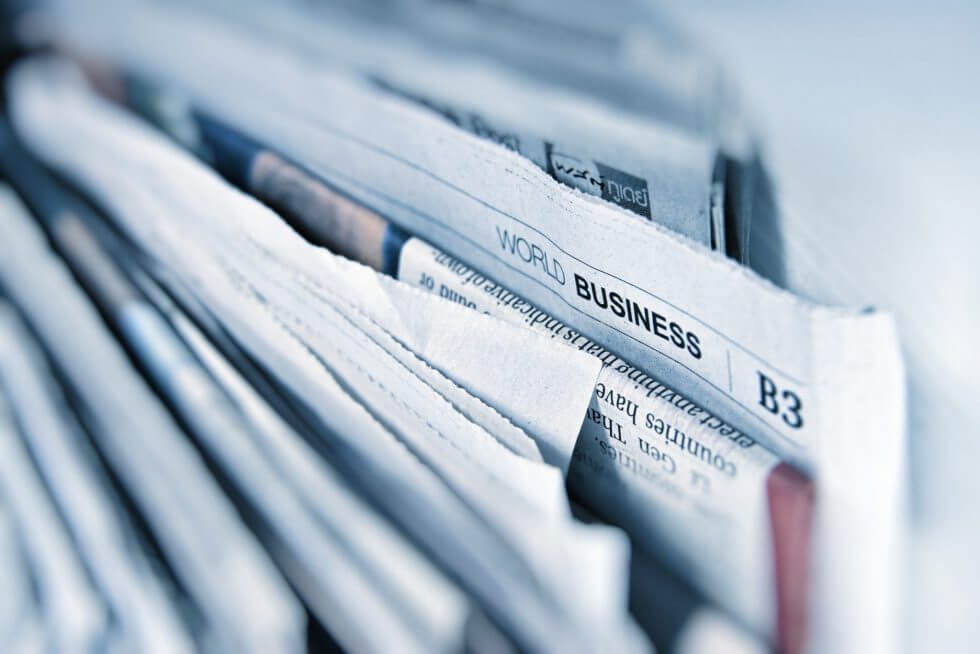 Your Financial Documents Are Missing. Now What? 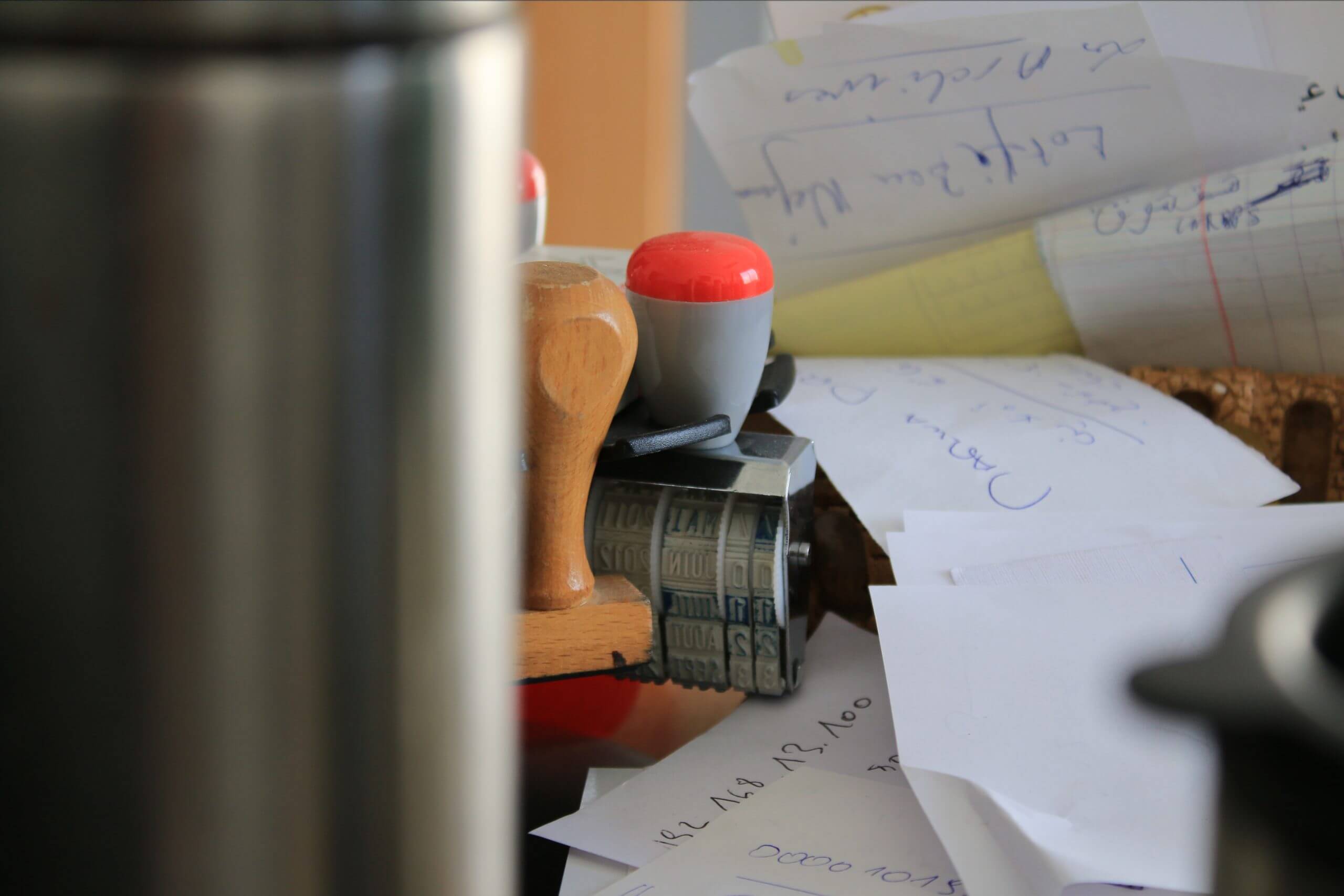 Your Credit Report Dispute Got Labeled “Frivolous”. Now What?